This week, we received the finest Christmas-gift – the gift of life. It was arguably the most heartwarming day since Kids of Africa has existed.

What happened? Nina (14) has been a lively and responsible child in our village for almost all of her life. Yet this year her life was turned upside-down. An entirely unexpected heart-defect suddenly put her into critical condition. 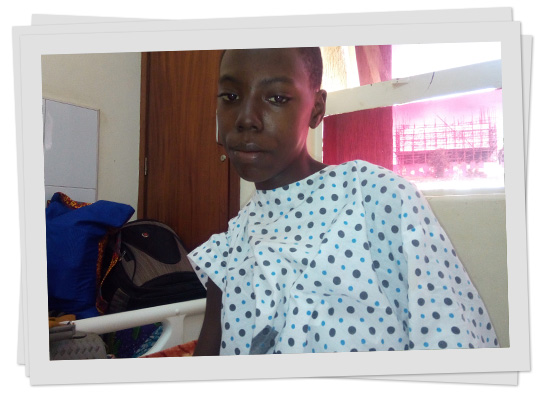 Nina at the hospital – the day after her open-heart surgery

When our two founding-doctors, Dr. med. Danielle Gyurech and Dr. med Julian Schilling diagnosed her, there was no time to waste. Nina was already in a critical condition. She struggled to eat, speak, move. Not intervening would have been lethal. But intervention meant undergoing an open-heart operation in precarious conditions. After evaluating the odds, we took the leap-of-faith. Nina underwent open-heart surgery. To our enormous relief the operation succeeded and Nina recovered. Yesterday, two weeks later, Nina returned to Kids of Africa. I attach pictures of Nina from return, pictures of her at hospital plus some from when she was younger. Her recovery still makes us deeply grateful. Meanwhile, during these past two weeks her family came together like never before. Because Nina is one of us. Because we believe in every child we care for. 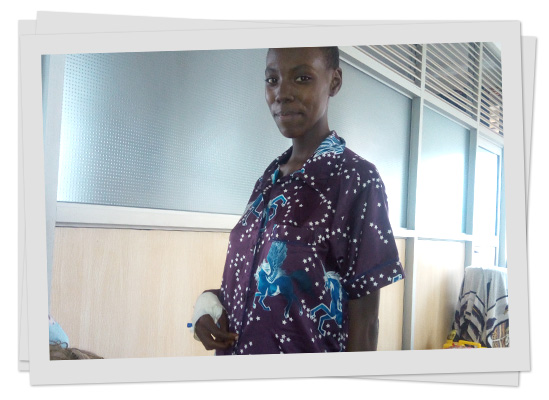 Nina, 14, sunshine of her family

Nina has spent her entire life at Kids of Africa. Her mother was as young as Nina is today, when she gave birth to her. Tragically she died in labor. Neither Nina’s biological father nor any relatives were identified by Ugandan authorities. That’s when we were asked to help. She has been a member of one of our foster-families ever since. Her start into life is no solitary fate in Uganda. 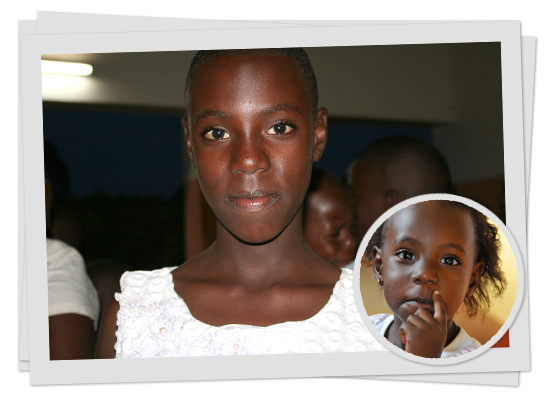 Nina ten years ago and today – always a sunshine

More than half of all Ugandan mothers are minors at first birth and the number of orphaned or abandoned children remains among the highest in the world. And yet, from her first day onwards, Nina has been a sunshine to her family. Her laughter was infectious, her nature always a smile. Seeing her smile again yesterday, albeit cautiously, brought all these good memories back. She’ll overcome. 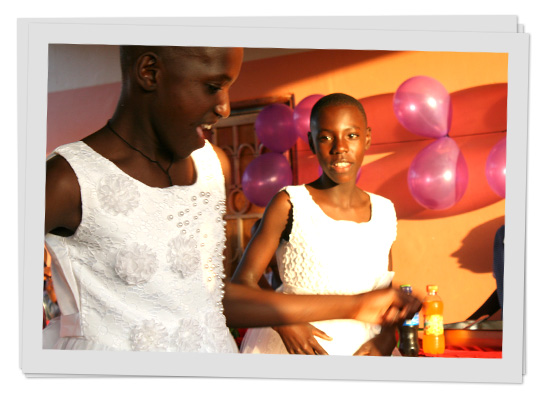 The first day of being back-home 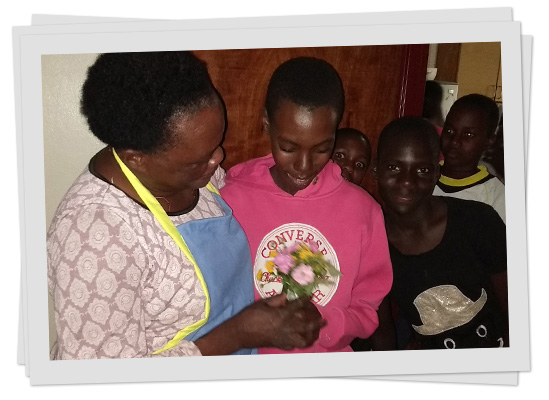