Adversity can strengthen us. William Henley (1849-1903) expressed this in his timeless poem “Invictus”, which Nelson Mandela recited daily: “I am the master of my fate – I am the captain of my soul”. After almost 10 weeks of isolation, our children also learn that their strength and their charisma come from within. It is a great lesson of life. This week, I received a letter from Lilian (15) about the weeks in isolation. You can find it – with further greetings from our protégés, as well as the long awaited final score of the Champions League, in today’s letter.

At the same time, epic rainfalls at Lake Victoria challenge over a million people in need. An illustrated update from week 10 in isolation and a brief TV-report. 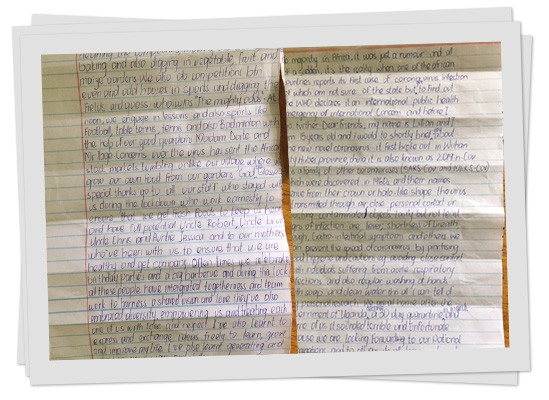 I have published a translated transcript here. Read it – because the report is written for you. Lilian is a sensitive, clever and responsible girl. She helps, helps wherever she can. And everything she does, is done with a smile :-). I remember how her smile made her special even as a toddler – it can help everyone for life. And see how she, along with younger kids, has been baking – for all the winners, players and fans of the Champions League (more on this below). 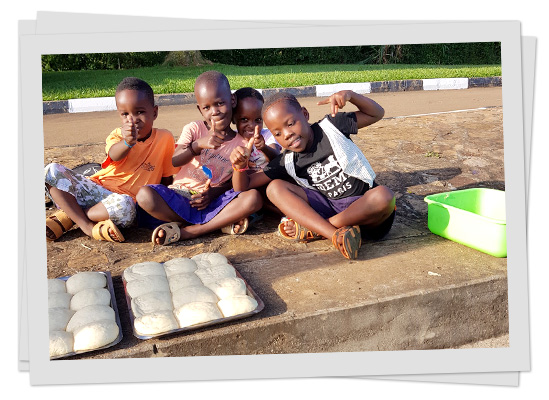 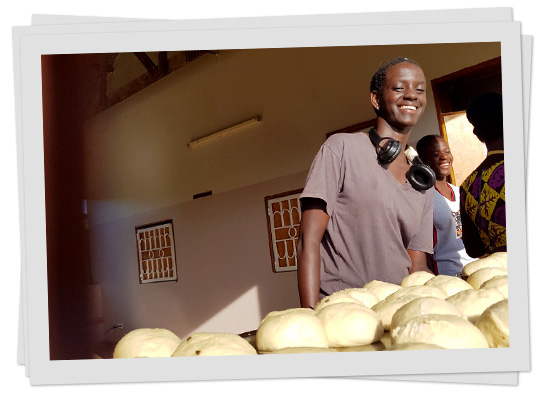 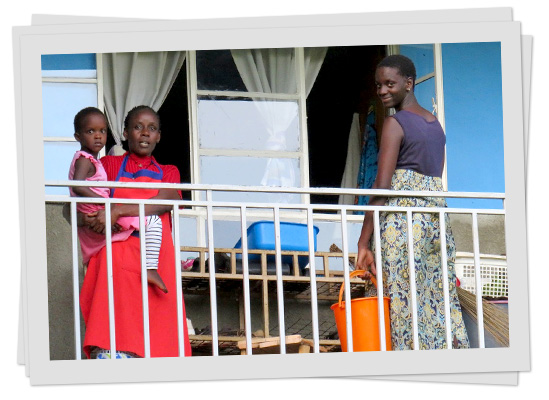 This week I received many pictures and greetings. They were too many to illustrate – but I will show you some of them. They all have one thing in common: the great thanks for your solidarity! It means the world!

Ian (12) has dressed especially well for you – it shows his thanks and appreciation. 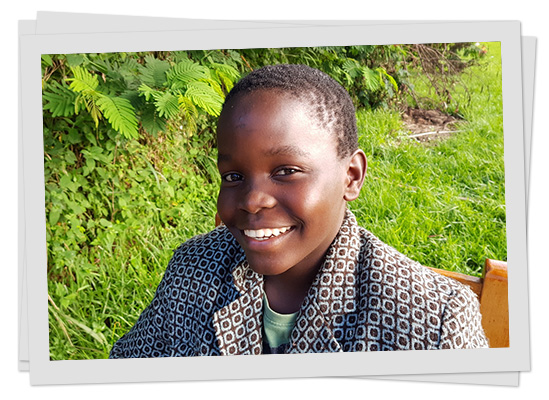 He quoted a poem for you, which is famous in Africa. “Invictus” by William Henley. Nelson Mandela, Africa’s leader of the century, said, that he recited it daily during his struggle. William Henley wrote the poem at the young age of only 12, when he had both legs amputated in 1861 due to severe osteoarthritis. He speaks of the inner strength that makes us rise above ourselves. It is timeless and topical at the same time. Here only the last verse:

Invictus
“It matters not how strait the gate
How charged with punishment the scroll
I am the master of my fate
I am the captain of my soul.”

Linnet, Benjamin and Medi organized the Kids of Africa Champions League finals this week. I have nothing but admiration for them and all the other young organizers.

With planning-skills, joy and creativity they established a tournament that connects. And they wrote to me, that the finals are dedicated to you, dear friends of Kids of Africa. They are a token of the kids’ gratitude!

See them and some snapshots of the field and the following award ceremony, for which they collected and rededicated old medals and cups from all the houses. The fact that all teams are mixed teams of boys and girls is a nice difference to the European Champions League. I hardly need to mention that the level of play is naturally higher in Africa :-). 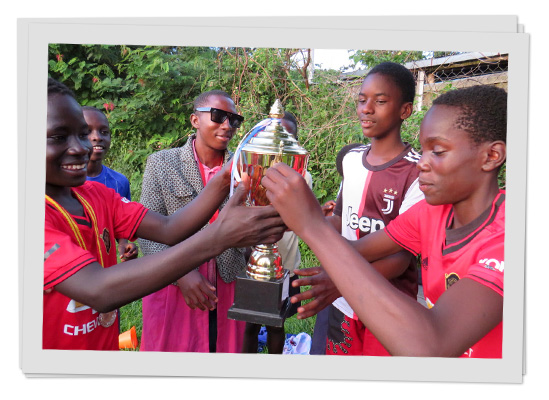 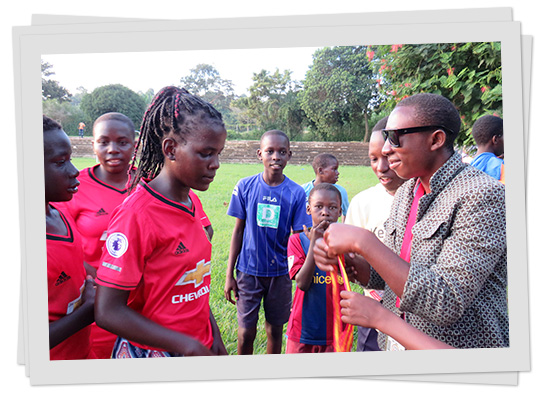 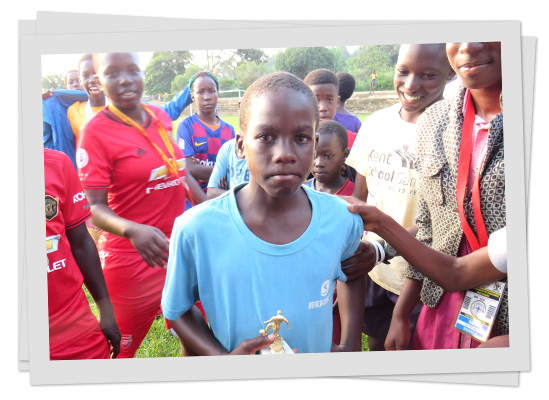 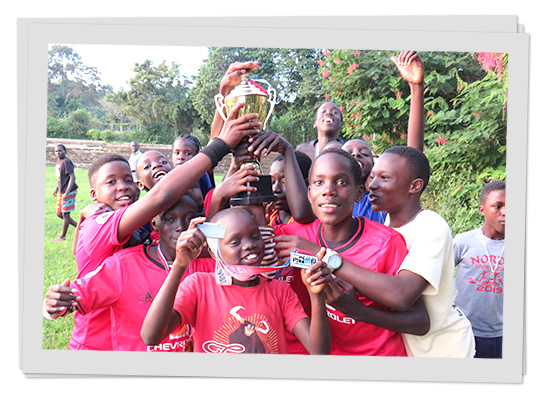 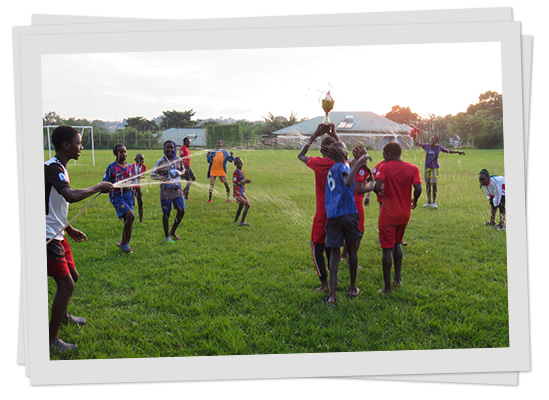 Dorte und Tage Budolfsen, our national directors, are naturally creative. Last Sunday, Dorte instructed a few kids to create something new from already used materials. And so new, durable school bags were created from old milk bags. And new curtains were made from bed sheets. 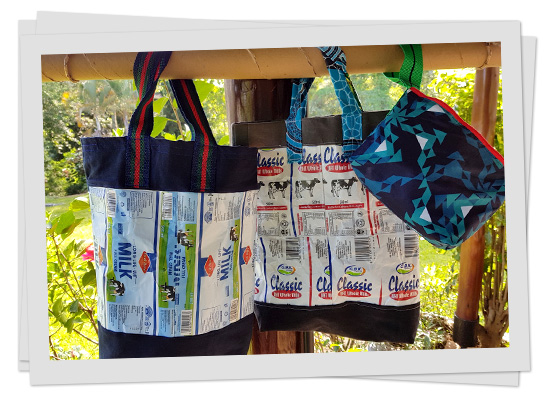 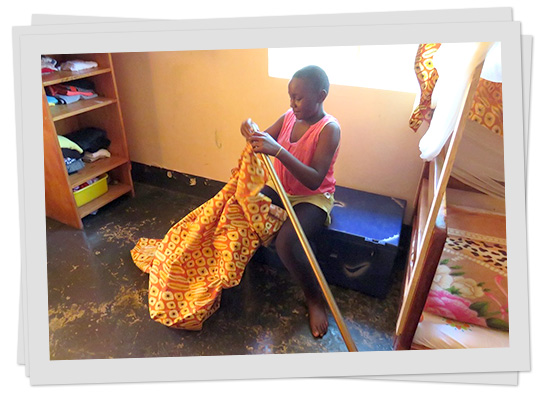 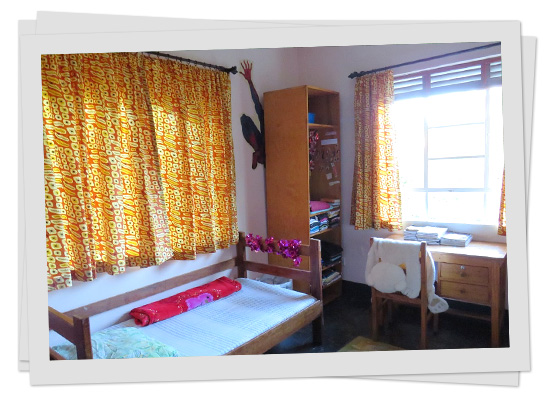 Some images repeat themselves, but that is exactly what life in isolation is. Children gardening on our farm. In the last ten weeks, she fed over 100 people with fresh and organically grown vegetables. Children reading, playing and learning. And last but not least: the beautiful moment when the day’s work is done and the common evening is enjoyed. When it’s not raining, our protégés then enjoy a campfire where they enjoy snake bread on sticks. 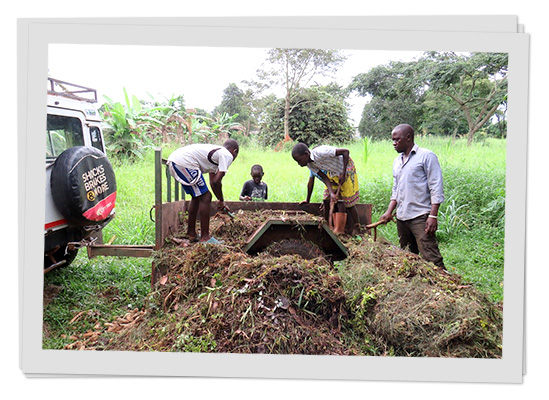 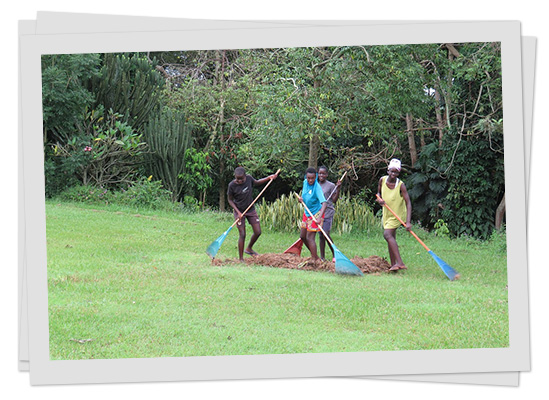 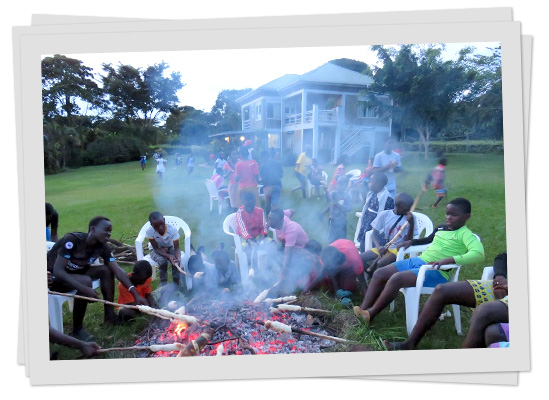 Last but not least, I would like to repeat the great thanks to the leadership of Kids of Africa by our amazing directors, Dorte and Tage Budolfsen. It means the world. I read it in all the letters I receive from children and I know it from my own experience. But it is always teamwork. Kids of Africa has wonderful, loyal and hard-working staff, has many friends near and far. We owe them all a big thank you. 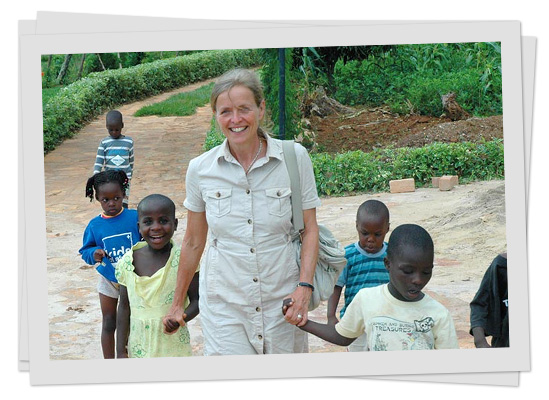 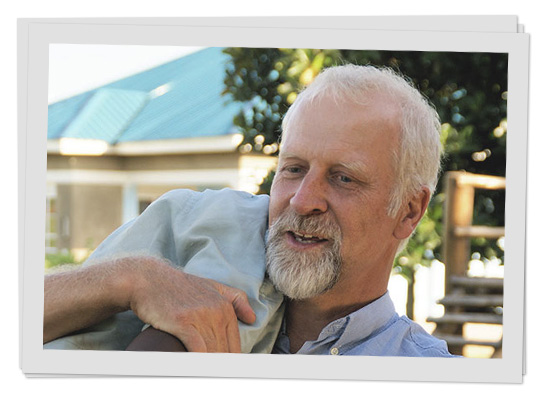 A report on the flood in Uganda

And finally you will find a current, three-minute television report about the distress which the flood of the century meant for Uganda – especially in testing times.